Understanding the Right Time to File a Contempt 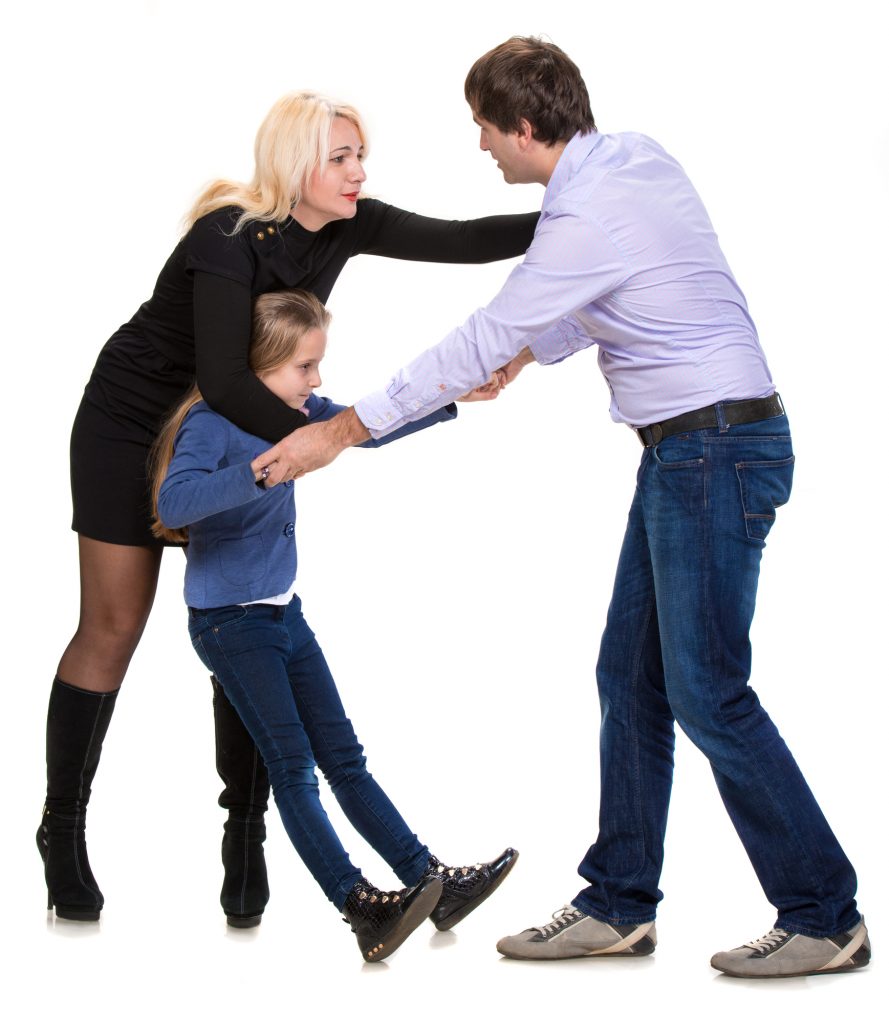 Your divorce decree may include child custody, visitation, spousal, or child support orders. Intentionally refusing to comply with one or more of these orders is an act of contempt of court. One way to enforce a court order after a violation has occurred is by filing a complaint for contempt asking the court to enforce the order. However, in the time of COVID-19, courts are prioritizing cases and the Court is going to want to know what affirmative steps you took to attempt to remedy the issue prior to seeking court intervention.

The Purpose of a Contempt Filing

Contempt actions are intended to be a last resort when one of the parties is willfully violating a court order, such as putting his or her children’s health and well‐being at risk or failing to pay spousal or child support. A contempt action should not be filed to punish someone or to bring a dispute in front of a judge because you want your ex to be reprimanded. Although it may not seem obvious, the offending party may have a valid defense for his or her non-compliance.

In a Custodial Emergency

There are times when a contempt filing would be considered an emergency. If you have a visitation schedule and your ex is withholding the children from you, filing a complaint for contempt may be the only choice you have. If you have a copy of your court order and your ex refuses to release the children to your care, you also have the option of calling the police to deal with the situation and enforce the custody order. When you do not want to involve the police, filing a contempt action with the court is an option.

If Courts are Physically Closed

During the pandemic of COVID-19, the court may be physically closed to the public, however, cases are still moving forward in the court system. Courts are prioritizing emergency matters and are hearing many cases virtually. This does not mean that you cannot file a complaint for contempt with the court.  Your attorney can help you file a complaint for contempt that may be heard telephonically or by videoconference.

If you have a spouse who is non-compliant, contact an experienced attorney who can properly advise you of the options for resolution. The attorneys at Karpenski & Schmelkin have decades of combined experience handling contempt actions.  To set up a consultation, contact us at 508-231-5765.  We will thoroughly examine your case and discuss your options.