What If I Don’t Want My Children Around My Ex-Spouse’s Significant Other? 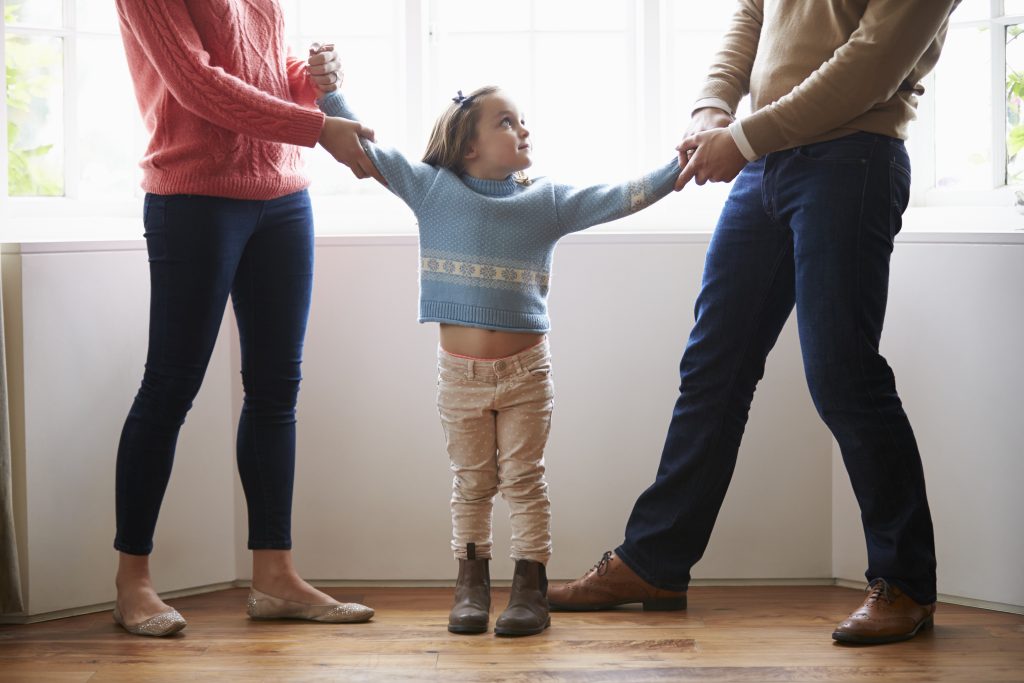 When parents go through a divorce, it affects the children as well. Even a relatively civil and amicable divorce will directly impact everyone involved. Once the divorce is final, the hope is that the parents and children will settle into their new lives with as little ongoing drama as possible. When one parent starts a new romantic relationship, that can disrupt the “new normal” for everyone. If you have concerns about your children spending time around the new person in your ex-spouse’s life, can you do anything about it?

During the initial divorce process, custody of the minor children of the marriage must be decided. Ideally, the parents are able to agree on the terms of custody and visitation in a Parenting Plan. If the parents are unable to agree, the court will need to decide the terms.

There are two separate categories of custody – physical and legal. Physical custody refers to the parent with whom the child lives while legal custody relates to a parent’s ability (and responsibility) to make decisions regarding the child’s welfare, including those relating to education and medical care as well as emotional, moral, and religious development.

A parent may be awarded sole or joint custody. This applies to both physical and legal custody. It is more common to award the parents joint legal custody because joint physical custody requires the parents to exercise a considerable amount of cooperation and compromise when a child shares his/her time equally with the parents.

Once the Parenting Plan has been approved by the court and incorporated into a final judgment of divorce, the terms of that plan become orders of the court. That means that both parents must abide by those terms or risk the penalties associated with violating a court order.

When an Ex-Spouse Has a New Boyfriend/Girlfriend

At some point down the road, your ex-spouse may begin a new romantic relationship. It is not unusual to have a range of emotions relating to that new relationship. The idea of your children meeting the new boyfriend/girlfriend may not sit well with you. Unless the terms of your divorce specifically address such a situation (which is not the norm), you likely cannot prevent your former spouse from introducing the new girlfriend/boyfriend to your children. Generally speaking, each parent gets to decide what other adults are allowed near the children during their time with the children. Ideally, your ex-spouse will talk to you about the situation, and you can work together on a plan to tell the children about the new relationship. What happens, however, if you are legitimately concerned about your children being around the new person in your ex-spouse’s life?

Can I Prevent the New Boyfriend/Girlfriend from Interacting with My Children?

Sometimes it is just a normal emotional reaction when we react poorly to an ex-spouse introducing a new person into the lives of our children. Other times, however, there are serious red lights going off that make us genuinely worried about the new person. For example, if you believe the new boyfriend/girlfriend is abusing (physically, emotionally, sexually) your children, you have every right to want to prevent contact. Likewise, if your ex-spouse and the new boyfriend/girlfriend are engaging in inappropriate activities (drug/alcohol abuse or sexual activity) around the kids, you undoubtedly want to do something about it. If you believe the children are in immediate harm, contact law enforcement or report your concerns to the Massachusetts Department of Family and Children.

If your concerns do not rise to the level of an immediate threat but are legitimate nevertheless, you may be able to address those concerns in court. It is possible to modify the terms of your existing custody and visitation arrangements. Judges, however, are reluctant to tell a parent who can and cannot be around their children. As such, you will need to convince the judge that spending time around the new boyfriend/girlfriend is not in the best interest of the children. All decisions a judge makes regarding minor children must be made using the “best interest of the child” standard. Only if you are able to present evidence that meets that standard is a judge likely to modify the terms of your Parenting Plan to prevent contact with the new boyfriend/girlfriend.