When Is a Child’s Preference Factored into a Custody Decision? 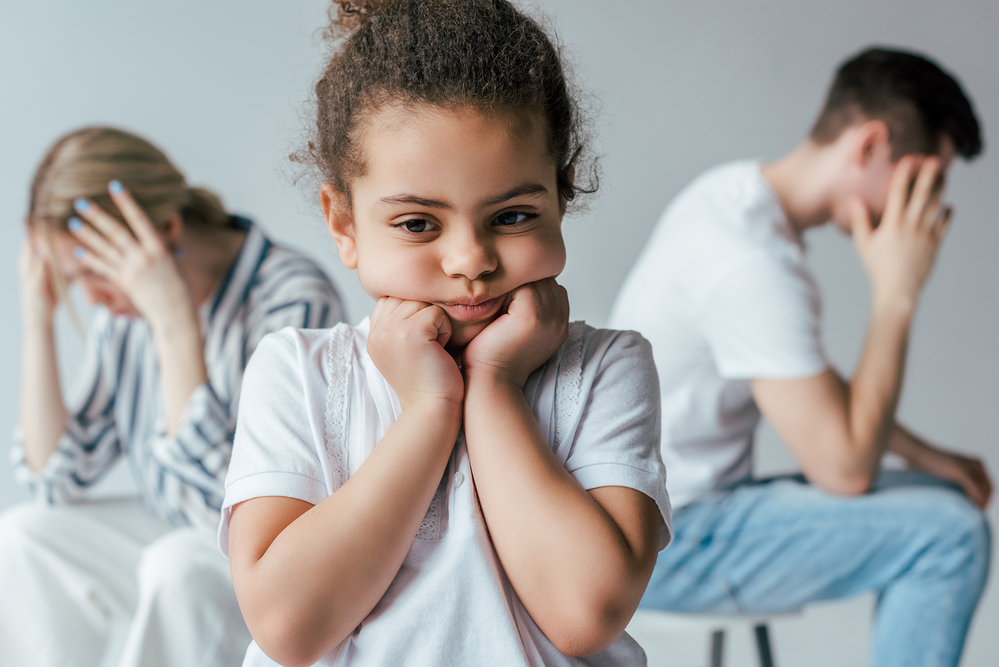 Going through the legal process of divorce is rarely easy. When a minor child is involved, the likelihood of a divorce becoming contentious increases significantly when the parents do not agree on the issue of custody. What about the child’s wishes? Does the child have a voice when the parents cannot agree on custody? In Massachusetts, a child’s preference may be factored into a custody decision; however, it will never be the determining factor.

When the parents of a minor child decide to divorce, the issue of custody of the child must be resolved during the subsequent divorce proceedings. Massachusetts recognizes two types of custody – physical and legal. A parent may be granted sole or shared custody. Mass. Gen. Laws Chapter 208, Section 31 governs the issue of custody and defines the various types as follows:

The Best Interest of the Child Standard

Ideally, the parents of a minor child can agree on issues relating to custody and visitation during the divorce process. When the parents cannot agree, however, the court must decide. When faced with making a custody decision, a judge must always use the “best interest of the child” standard. This means exactly what it sounds like it means. After weighing all relevant factors, a judge must make a custody decision that is best for the child, not the parents.

To determine what is in the best interest of the child when custody is contested, the court may consider a variety of factors, including, but not limited to:

Although no single factor takes precedence over the others when deciding custody of a minor child, the court in Custody of Kali , 439 Mass. 834 (2003) shed some light on how the “best interest of the child” standard should be evaluated when it wrote “If the parenting arrangement in which a child has lived is satisfactory and is reasonably capable of preservation, it is ordinarily in the child’s best interests to maintain that arrangement, and contrary to the child’s best interest to disrupt it. Stability is itself of enormous benefit to a child, and any unnecessary tampering with the status quo simply increases the risk of harm to the child.”

Does the Child Have a Voice in Custody Decisions?

Clearly, a court must consider relevant factors related to the parents when making a custody decision; however, what about the child’s wishes? Massachusetts does allow the judge to consider the preference of a child when custody is disputed if the child appears mature enough to express his/her wishes. The law does not impose an age at which a child’s preference should be considered. Instead, allowing the court to decide on a case by case basis. The concern is that a younger child may be more easily influenced – even pressured — by the wishes of a parent than an older child would be. Typically, the older the child the more likely the court will consider his/her wishes.  Even when the court considers a child’s wishes, the ultimate decision must be made in light of what is in the best interest of the child after considering all relevant factors.

Will My Child Have to Testify in Court?

Probably not.  Courts are acutely aware that a child at the center of a custody battle may be unduly influenced by either (or both) parent. Being forced to effectively choose one parent over the other can cause lasting trauma to the child and irreparable harm to the parent-child relationship. With that in mind, most judges prefer, if necessary, to either appoint counsel for the child, called “Attorney Representing Children” or “ARC”  or conduct an “in camera” interview with the child when custody is at issue. An ARC attorney is appointed by the court to represent the child. This is an attorney who specializes in Family Law, and particularly high conflict custody cases. ARC attorneys are free and volunteer their time in this capacity.  An “in camera” interview is basically an informal interview a judge conducts with the child. Although the attorneys for both parties may be present, the parents themselves are not. Typically, the judge asks all the questions. This allows the judge to try and ascertain the child’s true preferences and the reasons behind those preferences. That, in turn, helps the judge decide how much weight to attribute to the child’s stated wishes when deciding what is in the best interest of the child.

Should you be involved in a custody dispute with the other parent of your child you should have an attorney involved to aggressively represent your interests.

Since every child custody case requires individual attention, you need someone with compassion and experience who has handled these sensitive matters before. Contact Karpenski & Schmelkin to schedule a consultation today at (508) 231-5765 and let us help you resolve your child custody issues.