How is Custody Handled if the Parents are Unmarried? 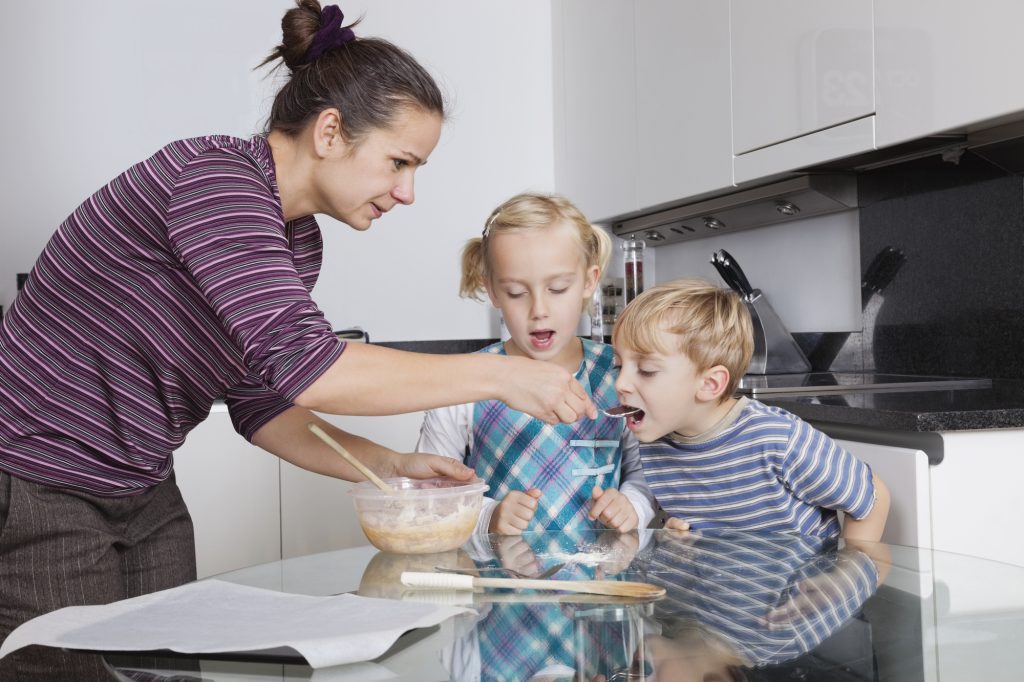 When parents are divorcing, one of the most sensitive issues to be resolved is that of custody of the child or children of the marriage. This dynamic plays out in nearly every divorce and can cause significant problems that often last well after the divorce becomes final. Unmarried parents who have children go through different challenges when it comes to matters of child custody.

In Massachusetts, child custody laws are more complicated when the parents are unmarried, however, for the sake of the children, there are ways to work through custody to suit both parents.

Before a final custody determination may be made when parents are unmarried, there are some issues which have to be addressed. These issues include:

Child support issues – Massachusetts requires both parents contribute financially to the support of their children. Support is generally determined after paternity has been established and is based on numerous factors including the income levels of both parents as well as the amount of time the child is with the parent. Other factors are considered as well.

Parenting Time issues – children should have a positive relationship with both of their parents whenever it is feasible, even when the parents are not married. Parenting time/schedules can usually be worked out based on the child’s needs and their age.

Paternity must be established before a father will have any rights or financial obligations regarding the child or children. The easiest way to establish paternity is when the child is born. The parents would sign the appropriate papers at the hospital and both parent’s names would appear on the child’s birth certificate

If there is no Father listed on the birth certificate, paternity must be determined by the Court. Once paternity proceedings have started the Father can voluntarily sign the appropriate papers acknowledging paternity or in the alternate the Court can order a genetic marker test to determine whether the party is the Father of the child or children.

Once paternity has been established, either party can request that the child’s birth certificate be amended to include the Father’s name. This process involves requesting t the Court issue certified copies of the court orders and other appropriate paperwork being sent to the Registry of Vital Statistics.

Parenting plans define and spell out when the child or children are in each parents’ care. These plans should accommodate the needs of the child and as much as possible be flexible to adjust for the parent’s schedules. When a court becomes involved in establishing a parenting schedule, there are numerous things which are taken into consideration including:

When a parent has had issues with the law, including a history of substance abuse, physical abuse, or a criminal record, there may be additional constraints placed on parenting time including that the parenting time be supervised

Types of Custody in Massachusetts

There are two separate types of custody which you should be aware of – physical custody and legal custody. In the case of unmarried parents, the Mother has sole legal and physical custody until the Court makes a custody determination after considering the best interest of the child or children.

Custody issues can be complex and difficult situations to resolve. Whenever possible, it is preferable that both parents play an integral role in their child’s life.

There are no easy answers when it comes to child custody issues when particularly when both parents believe they have the best interests of their child at heart. Most people believe a healthy relationship should exist between both parents and their children. Whether you are married or not, you can expect to have a relationship with the other parent for the rest of your life because you share a child.

Even when unmarried parents have a good relationship, dealing with child custody matters can cause tension. Whether you currently have good lines of communication with the other parent, or your relationship is a bit rocky, you should seek guidance from a family law attorney who can help you resolve parenting issues.

It is in not only yours but your child’s best interest to work with an attorney to set up rules regarding legal custody, physical custody, child support, and parenting plans.

The better relationship parents can maintain despite being unmarried, the better for the child. Whether you need assistance developing a suitable parenting plan and support plan, or you feel the current plans require modification, it is a good idea to have an attorney who you can work with to create these plans and present them to the court.

Should you be involved in a dispute with the other parent of your child over any type of issue including support or parenting plans, you should have an attorney involved to aggressively represent your interests.

Since every child custody case requires individual attention, you need someone with compassion and experience who has handled these sensitive matters before. Contact Karpenski & Schmelkin to schedule a consultation today at (508) 231-5765 and let us help you resolve your child custody issues.